July 2021: “The BCA awards grants up to $5,000 to Bronx artists each year, based solely on artistic excellence.”

Levar Burton Selects One of My Stories to Perform

Listen to by clicking here:

“This started to change in the 1950s. Richie Narvaez, the author of ‘Hipster Death Rattle’ and an adjunct assistant professor of English who teaches mystery and crime fiction at the Fashion Institute of Technology, told me that during that ‘time of newfound prosperity and moral superiority,’ the police procedural crime novel began to gain popularity. In Ed McBain’s ’87th Precinct’ and series like it, police officers fought “against a city blighted by moral decay, juvenile delinquency and ethnic violence.” [ . . . ]

“‘Crime fiction is the most popular book genre in the U.S., maybe on the planet, and crime novelists need to understand that what they do has a gigantic effect on the way people think,'” Mr. Narvaez said. ‘So as a crime novelist, you have to ask yourself, “Am I validating a fascist point of view? Am I doing anything to help?” We need more stories that deal with the causes and the consequences of crime.'”

“Under the first-look agreement, Valderrama has developed several series projects for CBS TV Studios through his WV Entertainment banner, including Hipster Death Rattle, a dark comedy based on the book by Richie Narvaez, with writer Rafael Agustin.”

Quoted in “A Glance at Death’s Repose, in Pursuit of Spooky Tales, by James Barron,” New York Times, October 7, 2014

“‘This is a great place for writers to come up with names,’ said R. Narvaez, the president of the mystery writers’ New York chapter. ‘You’re going, ‘I don’t know what to name this character,” and there are all these great names here.'”

“In the story ‘Ending in Paumanok,’ by Richie Narvaez, a female literature professor at Stony Brook University is drawn into an affair with a student that quickly turns deadly.”

RECENT INTERVIEWS Can be found here.

GUEST POSTS AND ESSAYS Can be found here.

SHORT BIO
Brooklyn-born Richie Narvaez is author of the award-winning collection Roachkiller and Other Stories, the gentrification thriller Hipster Death Rattle, and the historical YA mystery Holly Hernandez and the Death of Disco. His latest book is the collection Noiryorican. 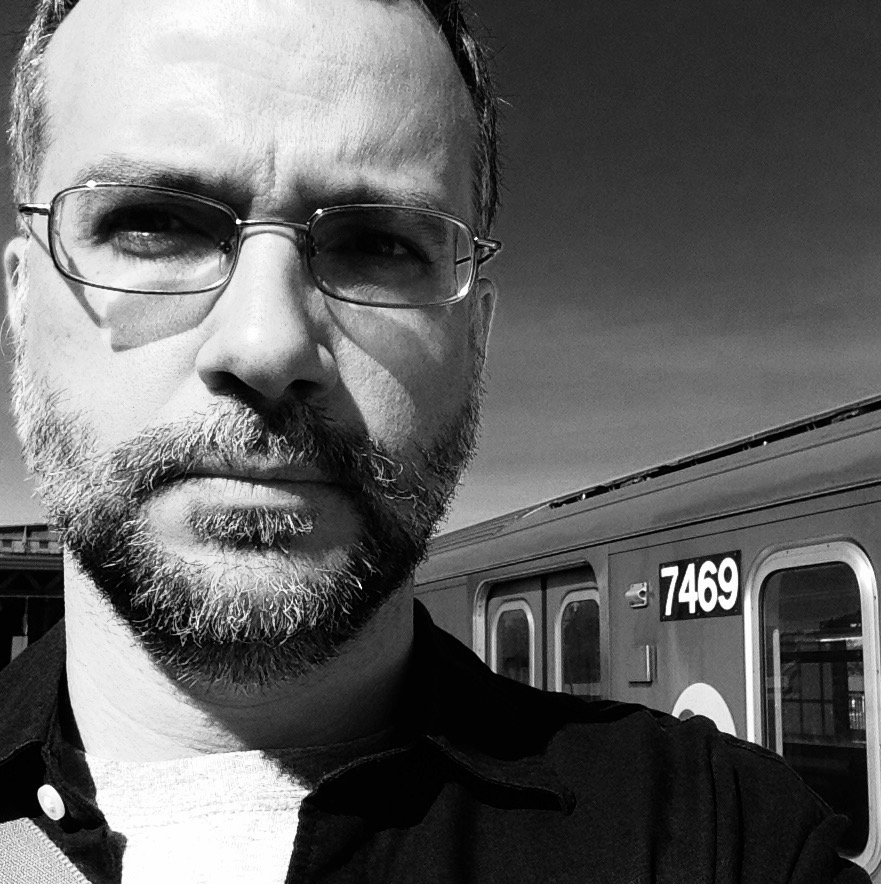